≡Menu
Search
Home My Blog Management The Devil You Know

The Devil You Know

I worked for a businessman that said, “The devil you know is better than the devil you don’t know.” Although there may be truth to that, this witticism allows people to delay making decisions. The status quo is always easier than forging a new path or admitting that you had made a mistake. The smart move, though, is to make those hard decisions as you see business problems looming in front of you.

It seems the decisions that are hardest to make involve employees. Every business owner has faced a mismatch of an employee to a position. In most cases, this isn’t going away. You need to fix it. Is the mismatch caused by a lack of training, a lack of ability or a lack of motivation? Training problems can be fixed, if you have the time to accomplish it. Sometimes motivational issues – employee engagement – can be fixed as well. But if the person continuously shows that they lack ability, if the quality of their work has missed the mark repeatedly, it’s time to make a change.

There is likely nothing harder than terminating an employee. First of all, there’s the human element of telling someone that they failed. That’s a hard thing to say to someone, but in my experience, employees already know it. Secondly, you need to yourself that you made the wrong hiring decision. Admit that you made a mistake. Own up to it. This wasn’t the first time that you hired the wrong person, or promoted someone beyond their capabilities, and it won’t be the last.

Realistically, you can’t move your company forward unless you have the best team in place. It’s not always easy, but you can’t delegate, or assure that your plans are properly implemented without the right team. Start the new year with your best foot forward. 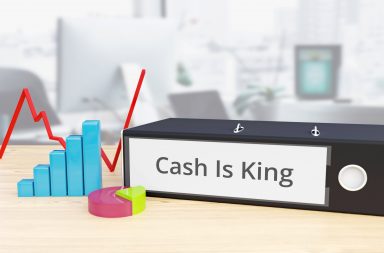 Protecting Your Most Valuable Asset

We all know CASH IS KING. And now more than ever in these unprecedented times, we need to be protecting 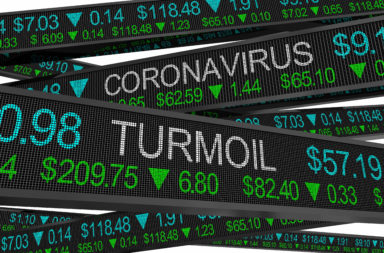 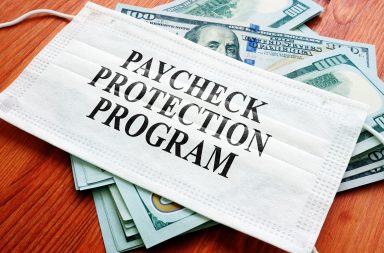 Your Paycheck Protection Program (PPP) Loan Was Approved & Funded – What Happens Next?

Protecting Your Most Valuable Asset

The Life Blood for Your Business: Working Capital

When Cash Is Short
12 Things NOT To Do