Many companies devote hours negotiating the “substantive” terms of a contract, but pay little attention to the dispute resolution clause often included among boilerplate terms at the end of the contract. This is a risky practice, since rights that were carefully bargained for may effectively be lost if the “right” dispute resolution procedure isn’t negotiated at the outset.

Specialized Knowledge of the Arbitrator(s)
Perhaps the greatest potential benefit of arbitration is the ability to select the person(s) who will resolve the dispute. Judges and jurors are not likely to have expertise on the subject matter of the dispute and they may have no experience in operating a business. Arbitrating before one or more experts in the relevant industry may provide a more efficient and satisfying result, especially in complex cases.

Publicity/Confidentiality
A compelling advantage of arbitration is the option to keep the proceedings confidential. This can provide great value to a company that prefers to avoid publicity or fears developing a reputation as a litigious actor or an easy target. The ability to keep dispute resolution proceedings confidential can also be critical when a dispute involves commercially sensitive matters such as trade secrets and business strategies. Of course, confidentiality is not always desirable, and some view the lack of transparency as making the process more likely to be tainted or biased. This issue should be considered at the outset and not postponed until after a dispute arises.

Fees and Costs
Minimizing costs and legal expenses is always important, but the issue merits focused attention when selecting a dispute resolution procedure. Although arbitration will often be less expensive than litigation, that will not always be the case. Arbitration costs that would not arise in a courtroom include hourly fees for the arbitrators, as well as the arbitral forum’s own case administration fees. These fees can be substantial. A well-known arbitrator may charge $3,000 – $4,000 per day, while the arbitration filing fee itself could be upwards of $10,000. In contrast, judges are not paid by the parties, and the courthouse filing fees generally pale in comparison to those assessed in arbitration. The difference is certainly worth considering.

Speed of the Case
The ability to obtain a speedier resolution can be a significant advantage of arbitration. In fact, some arbitration agreements require the arbitrators to resolve matters within short deadlines. Yet, arbitrations can proceed just as slowly as litigation when the issues are complex, when the parties are numerous and/or dispersed and when the parties have agreed to court-like pretrial procedures. When expediency is an issue, careful attention must be paid to the forum selection.

How the Dispute Will be Resolved
An often overlooked distinction between arbitration and litigation is the basis for the outcome. In litigation, the judge is constrained to rule based on the law. Arbitrators have greater flexibility in considering the same body of law, and they also have discretion to consider evidence that may otherwise be excluded in a courtroom. In addition, the decision of judges and juries are subject to appeal. In contrast, an arbitrator’s decision generally can’t be appealed unless it can be established that the arbitrator exceeded his or her authority or that the decision was obtained through illegal means. The inability to appeal an arbitrator’s decision requires careful consideration in deciding whether to litigate or arbitrate.

The above considerations in deciding whether to litigate or arbitrate are not exhaustive, but they demonstrate the complexity of an issue that is often overlooked in contract negotiations and the importance of addressing the issue head-on and early-on. 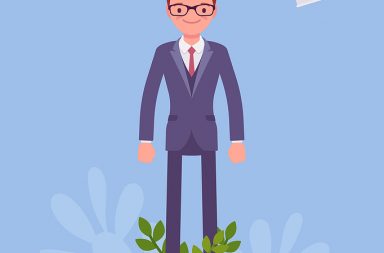 Growing as a Leader – What stage are you? 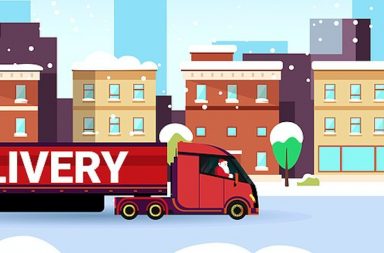 There are many elements involved in developing and manufacturing products for a customer. In fact, most of a company’s concentrated 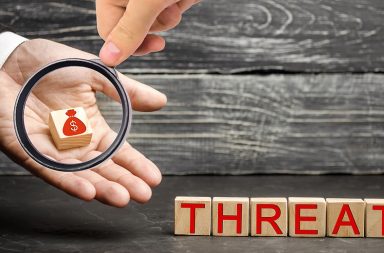 This Credit Risk is Threatening Your Business 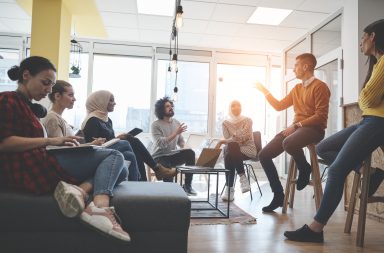 So, You Have Decided to Do Something About Diversity, Equity, and Inclusion:  Now What? 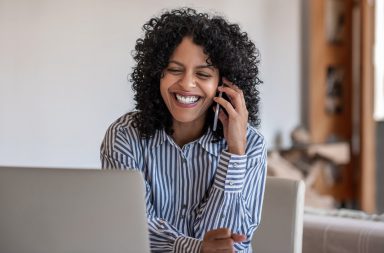 Stop Chasing Prospects and Start Keeping the Customers You Have!

Growing as a Leader – What stage are you?